The Challenger Little League
of the Southern Tier

The Challenger Division was established in 1989 as a separate division of Little League Baseball to enable boys and girls with physical and mental disabilities, ages 5-18 or the completion of high school, to enjoy the game of baseball along with the millions of other children who participate in this sport worldwide.

Teams are set up according to abilities, rather than age, and can include as many as 15-20 players, who can participate in one of three levels: Tee-Ball, Coach-Pitch or Player Pitch.

Each player gets a chance at bat. The side is retired when the offense has batted through the roster, or when a pre-determined number of runs has been scored, or when three outs are recorded. Little League recommends that no score be kept during games. The Challenger players wear the same uniforms, shoulder patches and safety equipment as other Little League players. 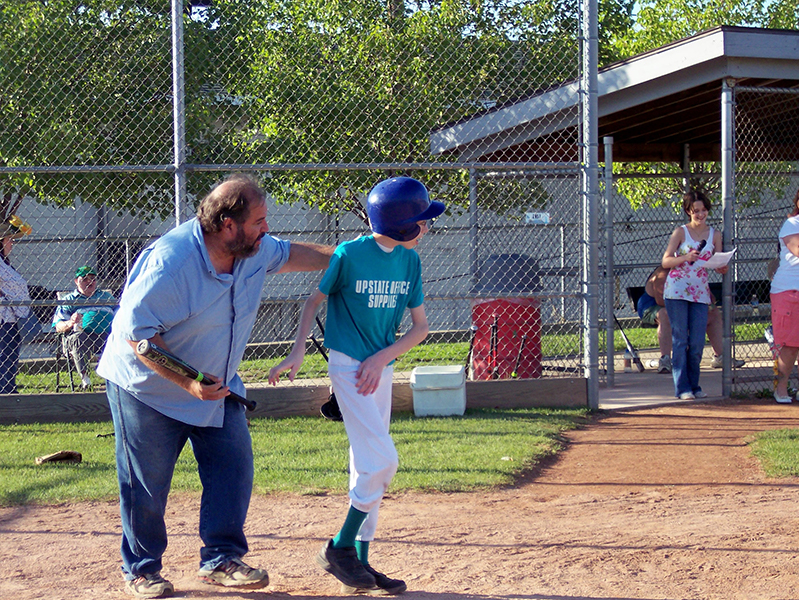 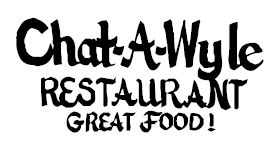 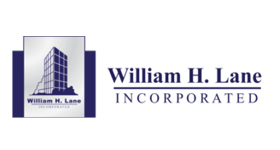 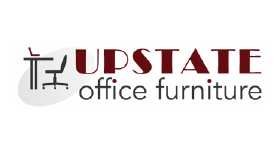 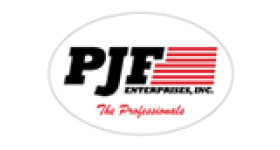 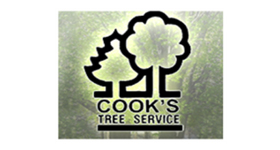 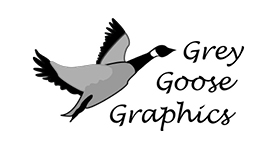 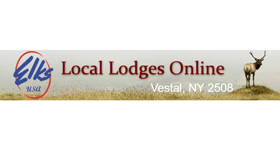